Traveling to a country different than the one you were born in can often involve dealing with a language barrier. 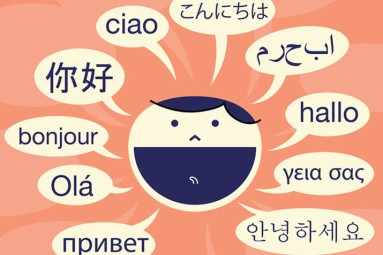 In my case, I’ve found this to be too true. Although a large amount of people in Taipei can speak a decent amount of English, it is common for people outside the city to know less, and in both situations there is still not much room for lengthy communication.

I stand by the statement made by Rita Mae Brown when she said that, “Language is the road map of a culture.  It tells you where its people come from and where they are going.” 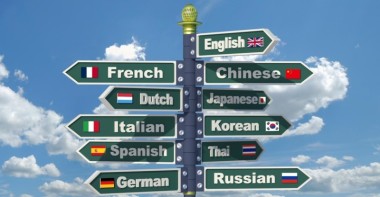 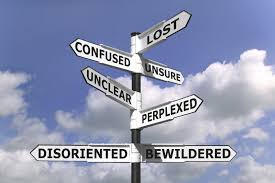 Not understanding a certain language can leave you feeling all of the above, but I really believe that you cannot completely understand another culture, or really get to know the people you meet from it it, until you speak their language.

Sure I can have basic conversations with Taiwanese people but even not being able to ask a sales person more than “How much for this?” in Mandarin bothers me.

And just when I thought I was starting to be able to detect the sound of Mandarin. I was walking down my street one day past a place where an elderly man owns a small fruit market. 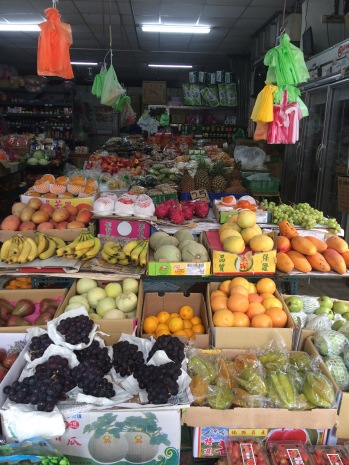 He was sitting close to the street talking to what looked like his close friend, only it didn’t sound like Mandarin. After consulting with one of my Taiwanese friends they suggested it was likely Hokkien, which instantly made me wonder, what is Hokkien?

Hokkien is a dialect that descended from old mainstream Chinese. And after some research I realized there’s several variants of the Hokkien language, Taiwanese Hokkien just happens to be one of them! But Medan Hokkien and Singaporean Hokkien also exist as spoken languages in parts of Indonesia today!

The majority of the people who continue this language are elderly Chinese men and women, as Mandarin has become the more commonly used standard. Despite this, author Kuan Eng has created, “My First Book of Hokkien Words” to help continue and teach Singaporean youth the language. 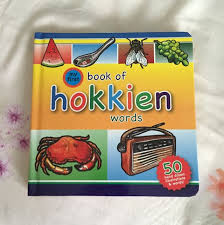 If you think Mandarin sounds difficult to learn consider the fact that Hokkien has 8 tones, instead of 4 tones like Mandarin. These tones come with strict rules of pronunciation that I think native speakers would agree are no piece of cake to learn.

Mandarin and Hokkien represent just one case of language differences. However there’s even differences between the Mandarin spoken in mainland China and Taiwan!

For more on those differences, check out this video.

With so many languages in South Asia that were previously unbeknownst to me, it’s been an interesting struggle to try and learn some basic phrases and comprehend the differences between each.

However this difficult learning experience made me realize that had I never taken this amazing opportunity to travel and work abroad I would likely still have no knowledge of these languages or their existence.

In North America the popular mindset is that English can get you anywhere, and through any circumstance, but I’m here to tell you that simply knowing English will not provide you with a truly deep experience while you travel, so if you have the time and the means, the best advice I can give would be: learn another language.

For more info about Hokkien: